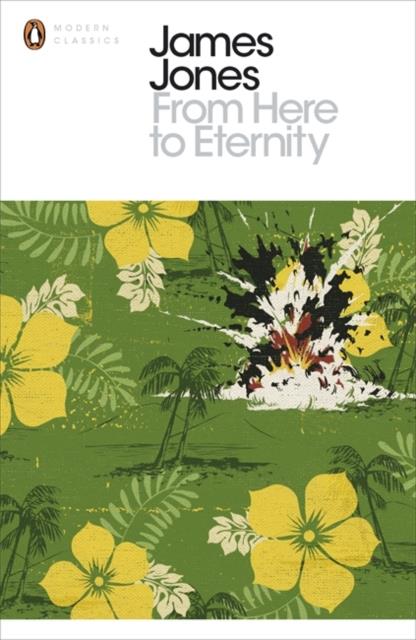 From Here to Eternity

Main description'I'll never understand the fucking Army.' Prew won't conform. He could have been the best boxer and the best bugler in his division, but he chooses the life of a straight soldier in Hawaii under the fierce tutelage of Sergeant Milt Warden. When he refuses to box for his company for mysterious reasons, he is given 'The Treatment', a relentless campaign of physical and mental abuse. Meanwhile, Warden wages his own campaign against authority by seducing the Captain's wife Karen - just because he can. Both men are bound to the Army, even though it may destroy them. Published here in its uncensored, original version, From Here to Eternity is a raw, electrifying account of the soldier's life in the months leading up to Pearl Harbor-of men who are trained to fight the enemy, but cannot resist fighting each other.