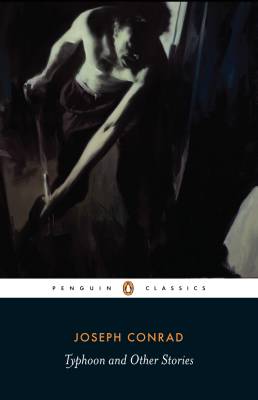 Typhoon and other stories

In these four stories, written between 1900 and 1902, Joseph Conrad bid gradual farewell to his adventurous life at sea and began to confront the more daunting complexities of life on land in the twentieth century. In 'Typhoon' Conrad reveals, in the steadfast courage of an undemonstrative captain and the imaginative readiness of his young first mate, the differences between instinct and intelligence in a partnership vital to human survival. 'Falk', the companion sea-story, contrasts, as Conrad once put it, 'common sentimentalism with the frank standpoint of a more or less primitive man', a man with a conscience, however, about the girl he desires. In one of the 'land-stories' Conrad explores the utter isolation of an East European emigrant in England; in the other, the plight of a woman ironically trapped by the unwitting alliance of two retired widowers - each blind in his own way.