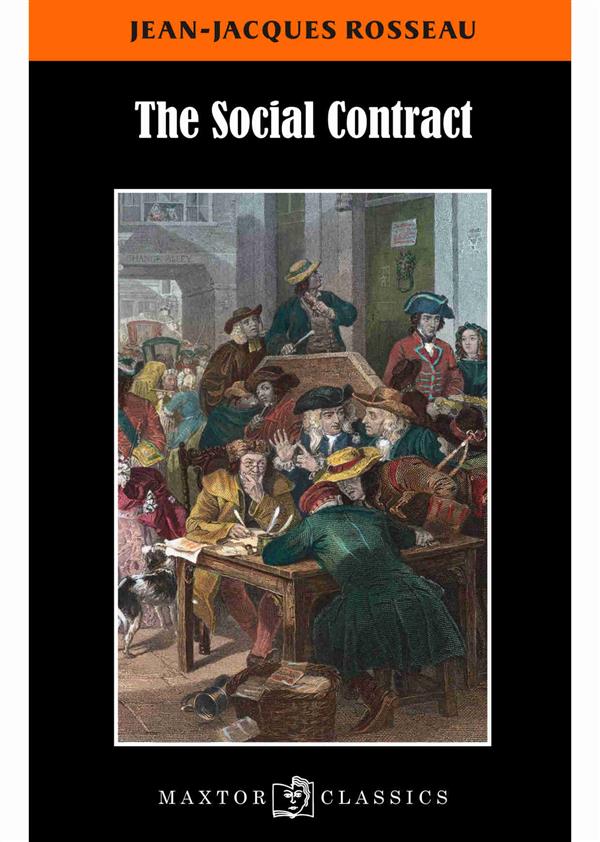 «I mean to inquire if, in the civil order, there can be any sure and legitimate rule of administration, men being taken as they are and laws as they might be...» The Social Contract, or Principles of Political Right by Jean-Jacques Rousseau is a book in which Rousseau theorized about the best way to establish a political community in the face of the problems of commercial society, which he had already identified in his Discourse on Inequality (1754).
The Social Contract helped inspire political reforms or revolutions in Europe, especially in France. The Social Contract argued against the idea that monarchs were divinely empowered to legislate; as Rousseau asserts, only the people, who are sovereign, have that all-powerful right.
The stated aim of The Social Contract is to determine whether there can be a legitimate political authority, since people's interactions he saw at his time seemed to put them in a state far worse than the good one they were at the state of nature, even though living in isolation.