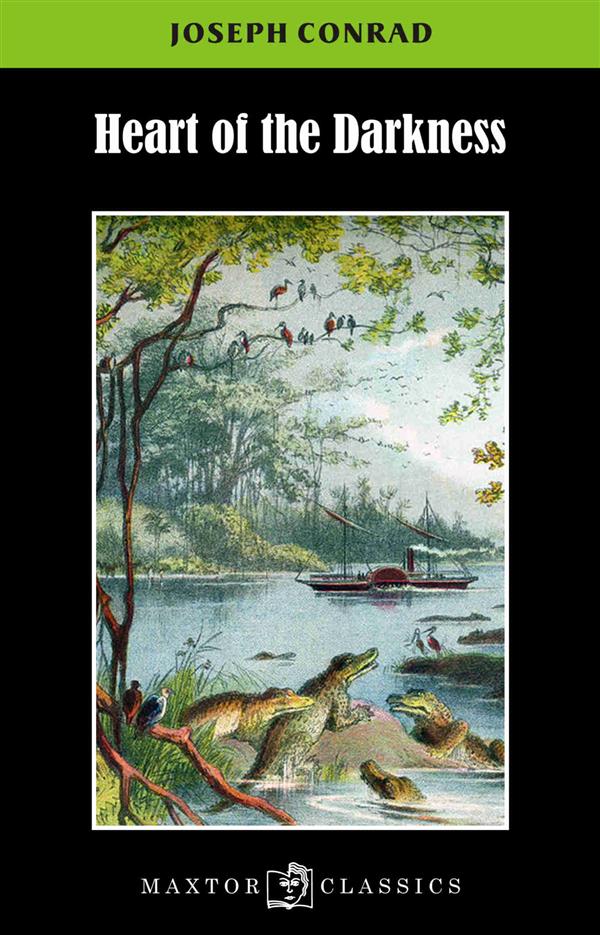 «The Nellie, a cruising yawl, swung to her anchor without a flutter of the sails, and was at rest. The flood had made, the wind was nearly calm, and being bound down the river, the only thing for it was to come to and wait for the turn of the tide...» Heart of Darkness (1899) is a novella by Polish-British novelist Joseph Conrad, about a voyage up the Congo River into the Congo Free State, in the heart of Africa, by the story's narrator Marlow. Marlow tells his story to friends aboard a boat anchored on the River Thames, London, England. This setting provides the frame for Marlow's story of his obsession with the ivory trader Kurtz, which enables Conrad to create a parallel between London and Africa as places of darkness.
Central to Conrad's work is the idea that there is little difference between so-called civilised people and those described as savages; Heart of Darkness raises important questions about imperialism and racism.